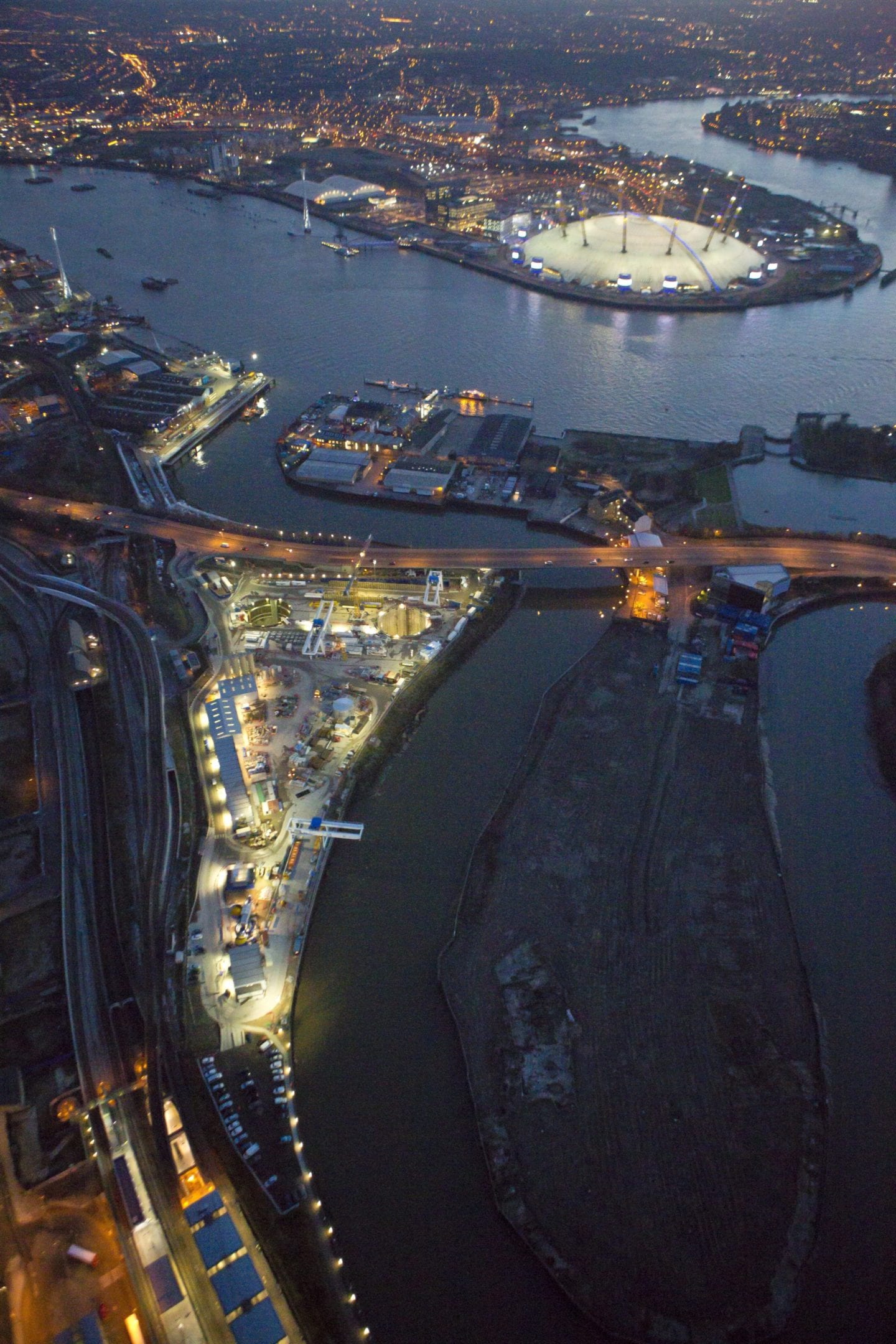 As Europe’s largest infrastructure project when built, Crossrail’s land acquisition was amongst the most complex ever undertaken in the UK.  With 118km of track and two 21km tunnels through central London, the land interests affected included London’s most economically important districts, as well as some of its most prestigious and historic urban fabric. With an initial Property Cost Estimate (PCE) of over £1billion, the land budget is now c.£860m and heading for close out within 1% of budget, despite acquisition of more than 40 additional sites and prosecution of three additional Transport & Works Act Orders.  Ian Lindsay was Crossrail’s Land & Property Director 2011-2018, responsible for exercise of powers, serving notices and taking possession of land in time for construction, acting as client/accountable budget holder and whilst Adrian Maher led the team responsible for the PCE, transactional negotiations and delivery. 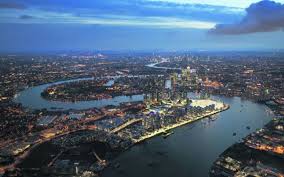 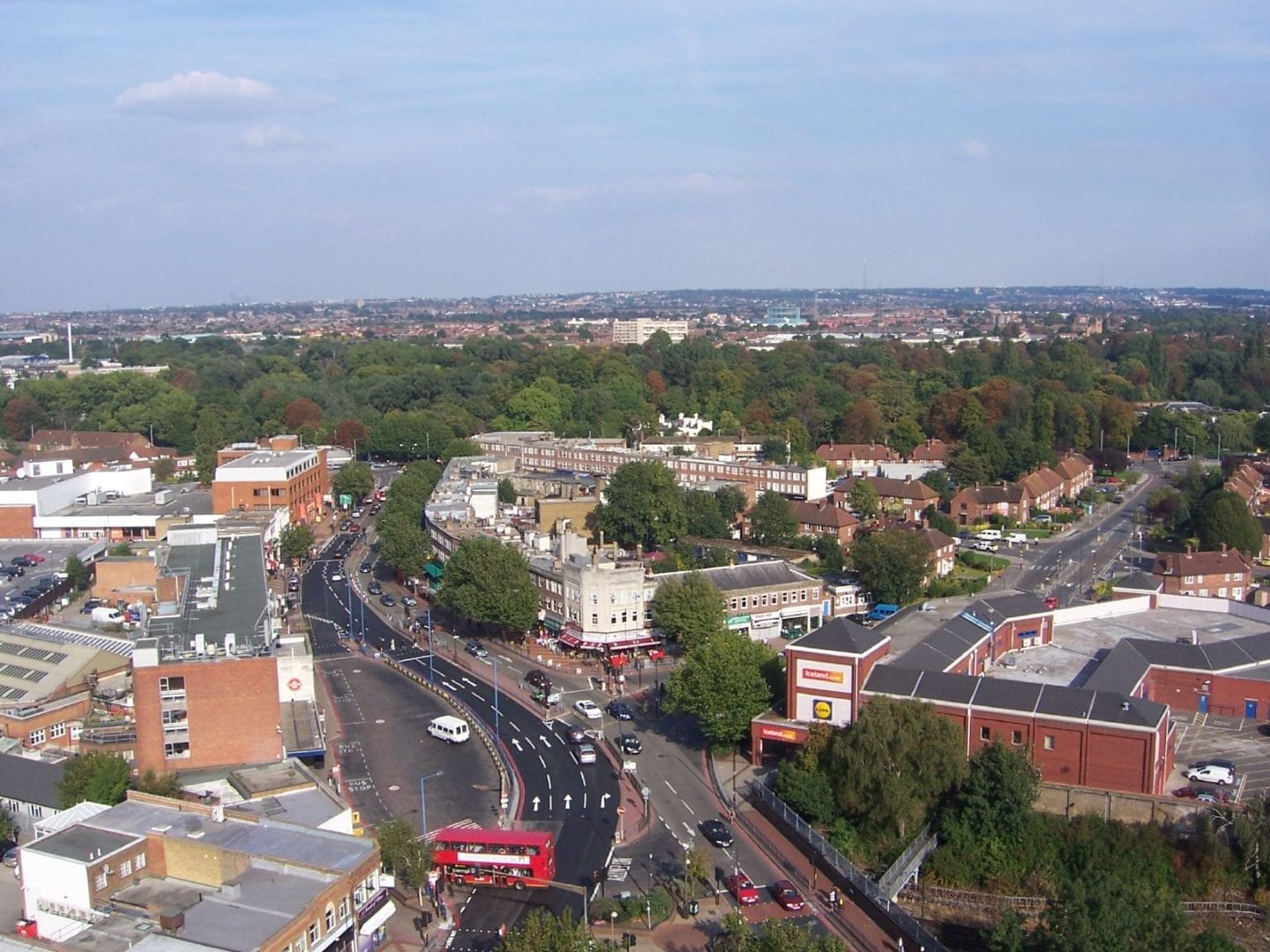 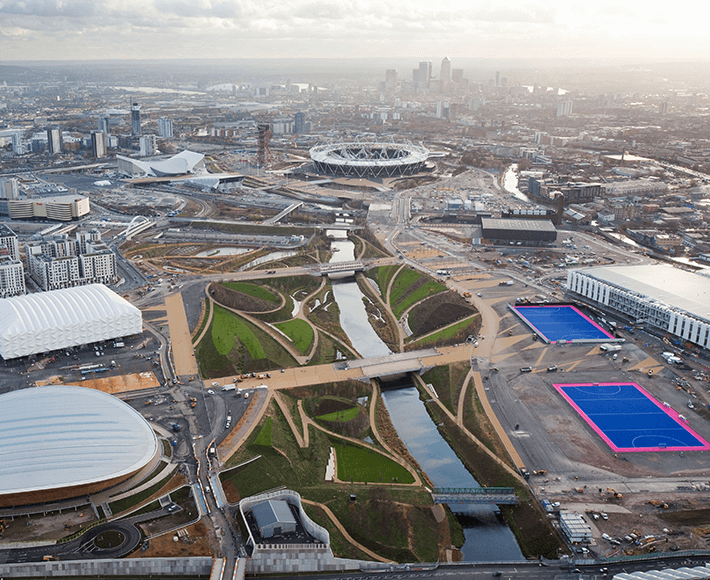