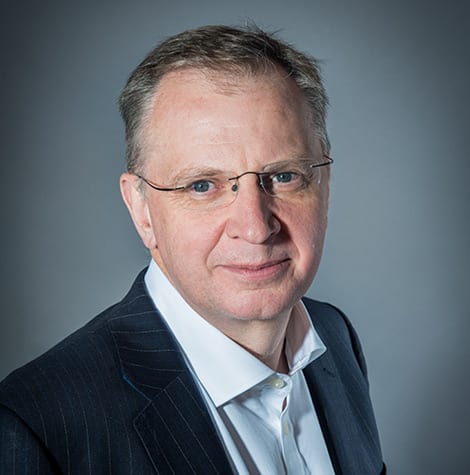 Adrian led the compulsory purchase team in Transport for London (TfL) for 30 years. He was responsible for major infrastructure projects with a property acquisition budget of over £1.1billion on projects such as Crossrail 1 (Elizabeth line); Jubilee line extension; Croydon Tramlink and various highway schemes on the TfL road network such as the Silvertown Tunnel crossing and M11 link road.

Adrian trained and developed an in house capability with an unrivalled track record in managing property risk on major projects. The property compensation budgets all these major projects were settled on averaged within 1% of budget. In addition, he was responsible for some of the leading successful compulsory purchase cases such as Bishopsgate Space Management, PLA, Urban Edge, Great Portland Estate and Spirerose in the House of Lords.

Since 2012 he has been a committee member of the Compulsory Purchase Association and has led the law reform group for 2 years. He is a regular speaker on the compulsory purchase circuit.