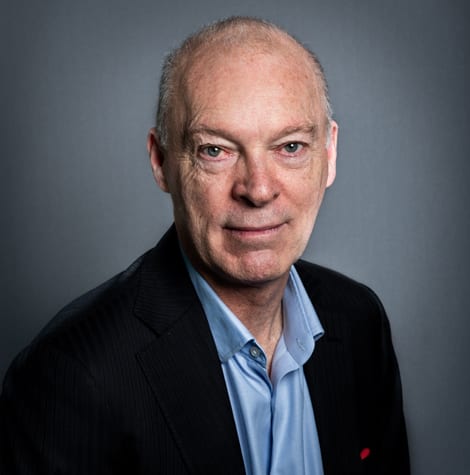 Prior to coming to the UK and after obtaining his MSc. (Pl) from the University of Toronto Robert was a senior planner for the City of Toronto and subsequently worked as a lead consultant on major mixed use commercial development projects in downtown Toronto and New York City. In the late 1980s Robert came to the UK with Olympia & York to embark on the development of the first phase of Canary Wharf.

Robert specialises in high quality urban regeneration advising public and private sector clients in the areas of development leadership, planning, procurement and project delivery. He has undertaken senior management roles on a number of the UK’s most significant developments including most recently Wood Wharf, Canary Wharf, Greenwich Peninsula, Liverpool Waterfront and Manchester City Centre, working with aspireDM since 2011.