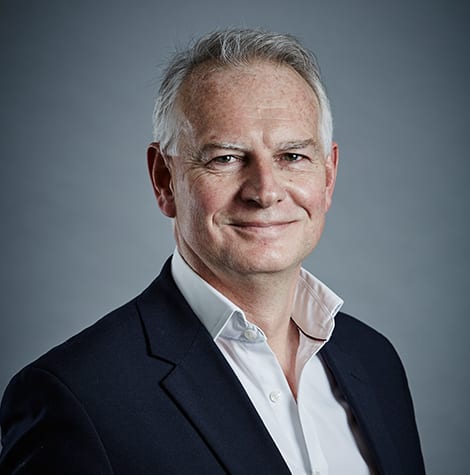 Stephen has over 35 years' experience in the property industry, working on large scale, high profile and complex projects in the UK, Europe, the Middle East and Australia.

As a Chartered Structural Engineer, Stephen spent the early part of his career with Arup, Skidmore, Owings & Merrill and Hyder where he became Head of the UK Building Structures Group. He has worked on many high profile projects including Exchange House Broadgate, Stansted Airport Terminal, Stratford Jubilee Line Station, The Atlantico Pavilion for the Lisbon Expo, Vila Olympica Barcelona and Federation Square Melbourne.

Stephen joined aspireDM in September 2013 and holds the post of Chief Operating Officer. Stephen has also had a significant involvement in the sustainable urban extension at Houghton Regis (Bedfordshire) on behalf of Lands Improvement Holdings and the planned delivery of over 4.5 million sq ft of employment space to create a new business district at the Royal Albert Dock on behalf of Asian Business Port.

Stephen is an Academician of the Academy of Urbanism and is a non-executive Director of Locate in Kent.